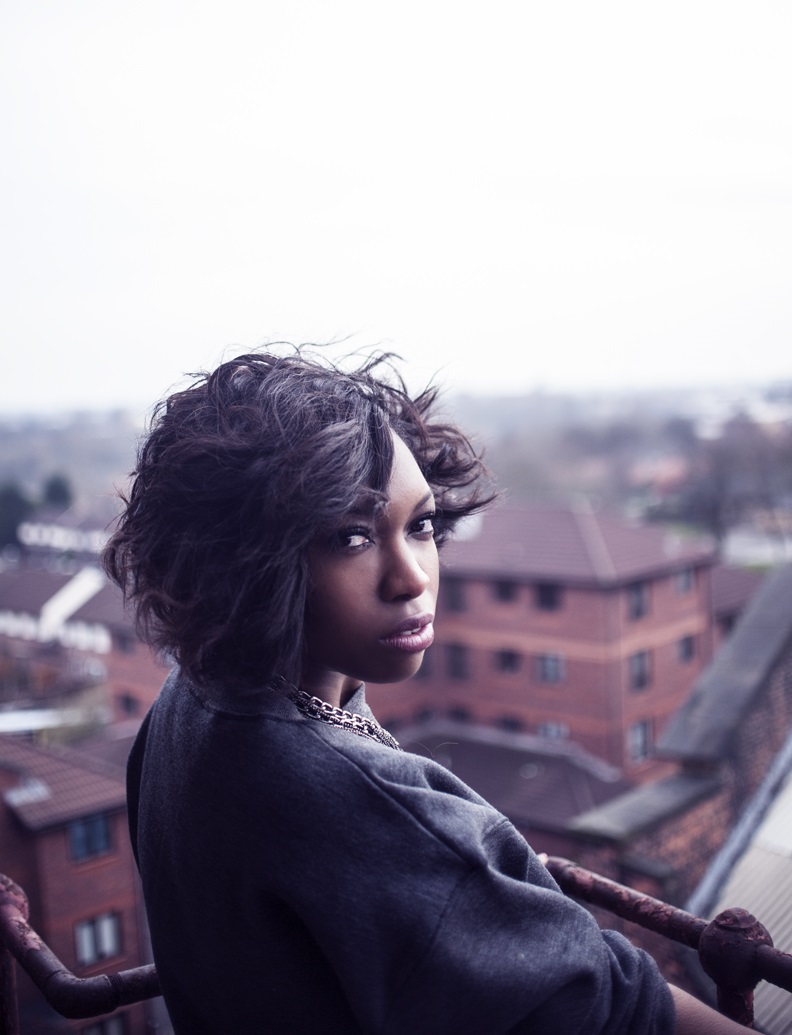 I have been working with Ione for many years and recorded and mixed her tracks.  She has worked with an array of artists such as, GORILLAZ, Errol Brown, Ruby Turner, Jamelia, Heather Small and folk singer Adam Green have all benefited from her powerful voice and dazzling charm.

She is a graduate of the New York Film Academy, has an incredible voice and was mentored by Mercury Award nominee and BRIT-winner Beth Orton and is now starring in the West end stage production of Michael Jackson’s “Thriller- Live”.

The single “Back in the day” was a featured BBC Introducing track here in the UK. The track was mixed and mastered by Neil Treppas.